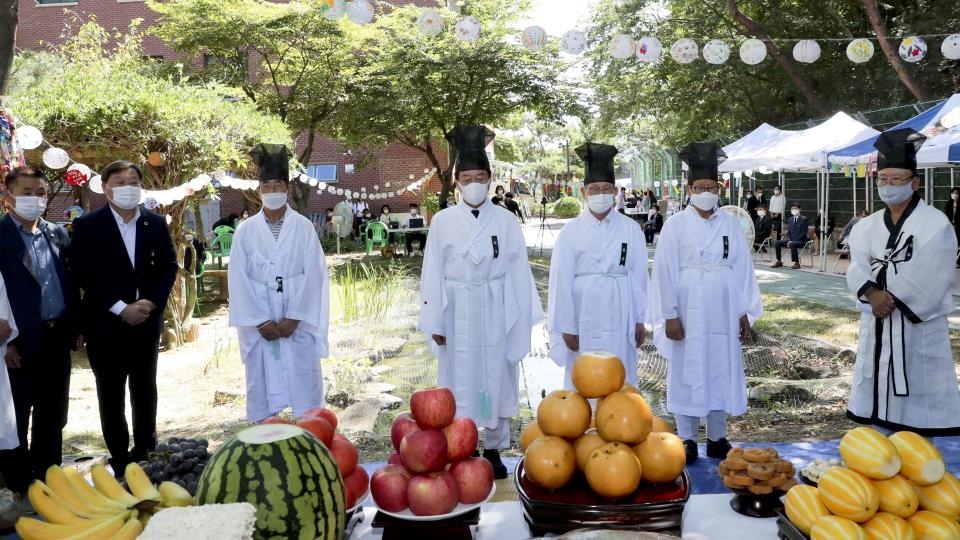 An annual remembrance was held in the county of Hapcheon to commemorate the 100-thousand Koreans who were exposed to radiation in the U.S. bombings of the Japanese cities of Hiroshima and Nagasaki in August 1945.

The ceremony hosted by the Korea Atomic Bombs Victim Association on Friday took place at a welfare center for the surviving victims in the southeastern South Gyeongsang Province.

Hapcheon County Mayor Moon Joon-hee said, through the center, his government works to inform the public about the damage from the bombings and to promote the welfare of the victims. He pledged to continue support for their healing and rehabilitation.

It is estimated that about 140-thousand of Hiroshima's 350-thousand population were killed in the blast, and that at least 74-thousand people died in Nagasaki.

The nuclear radiation released by the bombs caused many more people to die from radiation sickness in the weeks, months and years that followed.
Share
Print
List