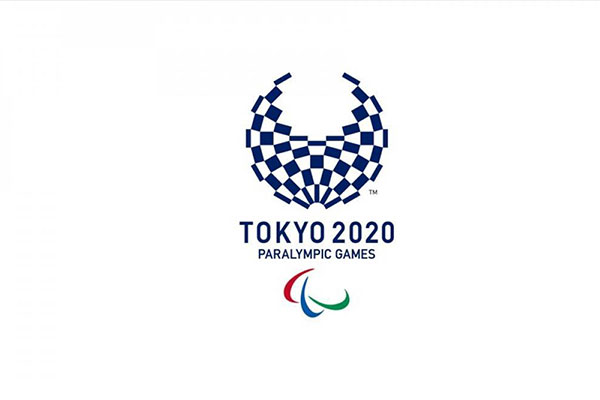 South Korea won its ninth-consecutive Paralympic gold in boccia at the Tokyo Paralympic Games on Saturday.

The country's national boccia team secured gold in the pairs BC3 final against Japan at Ariake Arena in Tokyo.

The team of Jeong Ho-won, Kim Han-soo and Choi Ye-jin defeated Japan by a single point in an overtime session after tying 4-4.

The victory marks the country's second gold medal at the Tokyo Paralympics and the ninth-consecutive boccia gold since the 1988 Seoul Games.