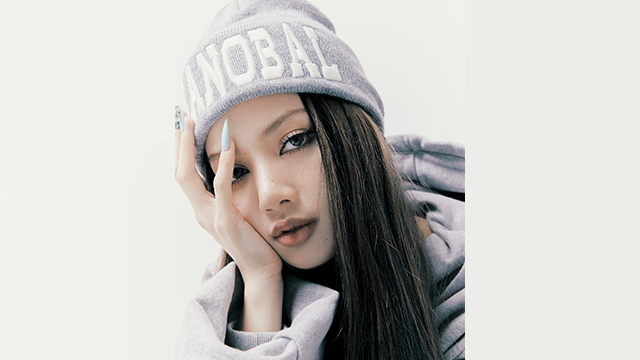 The latest single "Money" by girl group Blackpink member Lisa has been streamed 100 million times on Spotify in 37 days since its release.

Her agency, YG Entertainment, said Monday it's the 17th Blackpink song to reach the milestone on the streaming platform. It also marks the shortest time to top 100 million streams for a K-pop solo artist.

The previous record, set by another Blackpink member, Rosé, was 71 days for her song "On the Ground."