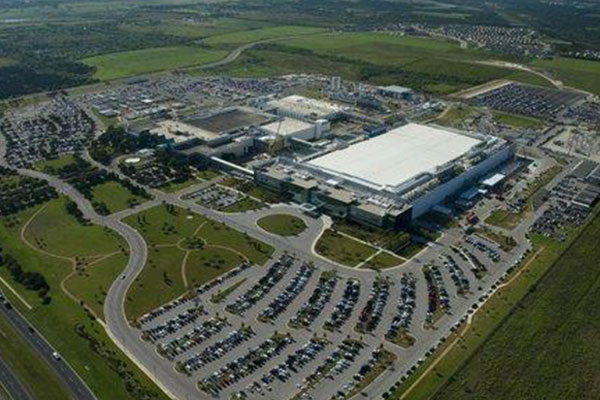 U.S. officials have welcomed confirmation of a new Samsung chip plant to be built in Taylor, Texas.

In a joint statement Tuesday, National Economic Council Director Brian Deese and National Security Advisor Jake Sullivan said that securing America’s supply chains is a top priority for President Joe Biden and his administration, and that the U.S. welcomes Samsung’s announcement to build a new semiconductor facility in Texas.

They said the project will help protect supply chains, revitalize the manufacturing base and create good jobs right in the U.S.

The statement continued to say the Biden administration has been working around the clock with Congress, its allies and partners and the private sector to generate additional chip manufacturing capacity and make sure the country never again faces shortages.

It said the announcement today is the result of sustained work including engagement with Samsung and Biden's meeting with President Moon Jae-in in May when the two leaders announced they would facilitate mutual and complementary investments in semiconductors.

U.S. Secretary of Commerce Gina Raimondo also released a statement saying the U.S. is thrilled about Samsung’s investment in Texas. She said increasing domestic chip production is critical for national and economic security, and the U.S. looks forward to continued partnership with Samsung.

The investment is expected to create over 65-hundred construction jobs and some two thousand in the high-tech sector.
Share
Print
List