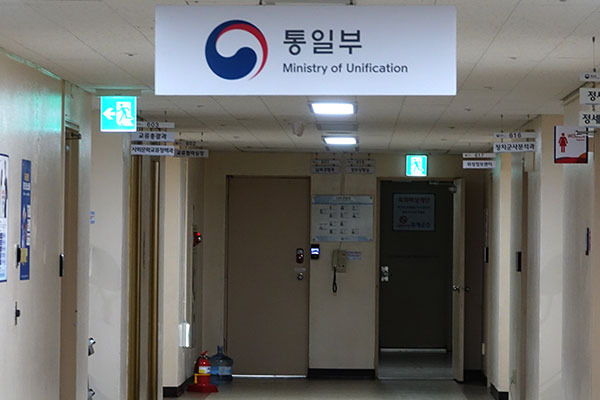 The unification ministry has reiterated that North Korea must abide by inter-Korean agreements made on denuclearization.

A ministry official told reporters Thursday that Pyongyang's nuclear activities not only violate the UN Security Council resolutions, but also go against its numerous agreements made with South Korea and the U.S.

The remarks follow the International Atomic Energy Agency's report on Wednesday that showed increased activity around the Yongbyon nuclear reactor and other nuclear sites in Kangson and Pyongsan.