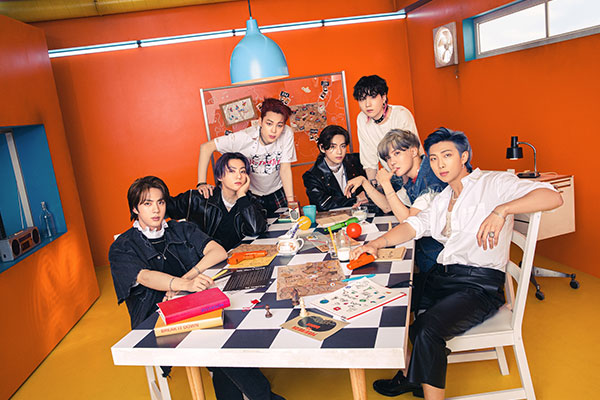 The group’s management agency, Bit Hit Music, said Friday that the septet was presented the award at the 63rd Japan Record Awards which aired live on Tokyo Broadcasting System on Thursday.

And, much like last year, BTS was the only non-Japanese act to receive an award at the awards ceremony.

The group, which was not able to personally attend the ceremony, expressed gratitude in a video message, saying they are happy that so many people continued to enjoy their music this year.

The ceremony screened the video of BTS’ performance of their hit song “Butter” at their online concert “BTS Permission to Dance on Stage” held in October.
Share
Print
List