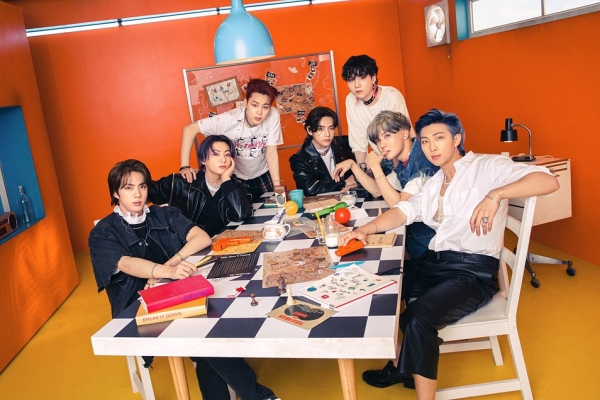 Two more members of boyband BTS -- RM and Jin -- have fully recovered from COVID-19 and were released from quarantine as of noon on Tuesday.

The agency said the two showed no particular symptoms during the isolation period. Jin had a mild fever in the early stage of at-home treatment but has fully recovered.

The two members tested positive on Christmas Day. Jin got tested after reporting flu-like symptoms, while RM underwent testing after returning from the U.S. He had stayed there a little longer following their concerts in Los Angeles.

Both were fully vaccinated in August.