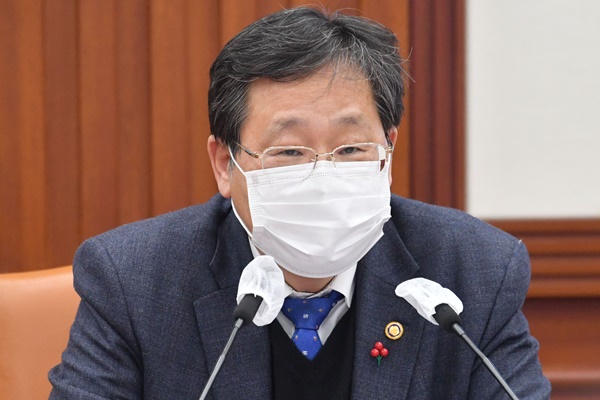 Former senior presidential secretary for economic affairs Ahn Il-hwan has been appointed as the nation’s new ambassador to the Organization for Economic Cooperation and Development(OECD).

According to the Ministry of Foreign Affairs on Tuesday, Ahn will lead the South Korean mission at the Paris-based organization.

Ahn was tapped as the presidential secretary position last March, and had served in the post before stepping down eight months later citing health reasons.