Railway Connecting Major Southern Cities to Be Completed by 2027 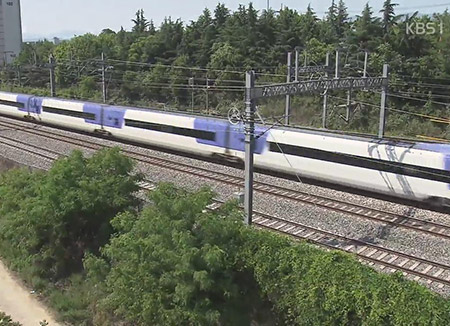 Construction will start on a railway connecting the cities of Gimcheon and Geoje as part of a national project aimed at balancing regional development.

When completed, travel time via KTX from the capital Seoul to the southern city of Geoje in South Gyeongsang Province would be reduced to the two-hour range. The project has a goalpost of 2027.

More than four-point-eight trillion won will be injected to build the railway, stretching some 178 kilometers long. This marks the largest in scale among over 20 regional development projects.

The railway will allow a high-speed train to operate at up to 250 kilometers per hour, connecting five major southern cities including Gimcheon, Jinju, Geoje and Masan.

The transport ministry expects the project to boost tourism and the regional economy by bringing in more people from across the country.
Share
Print
List