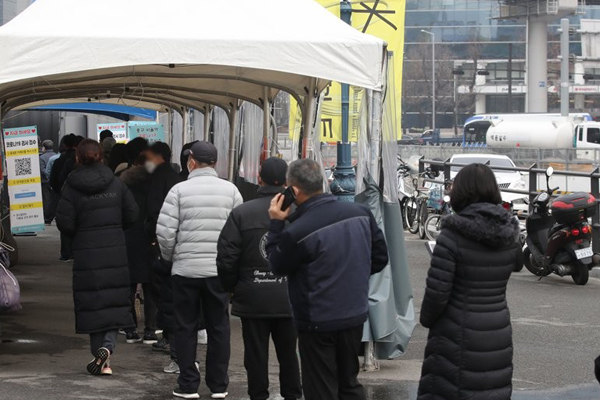 Nearly one in five Koreans were at risk of depression in the final months of 2020 amid the prolonged COVID-19 pandemic.

A health ministry report on the people's mental health unveiled on Tuesday found that 18-point-nine percent of those surveyed were in the risk group in the fourth quarter.

The ministry assessed that mental health had not improved as the ongoing pandemic had necessitated extended social distancing.

Women in the age group were at the highest risk of depression at about 33 percent, while over 22 percent of men in their 30s were found to have had suicidal thoughts.
Share
Print
List