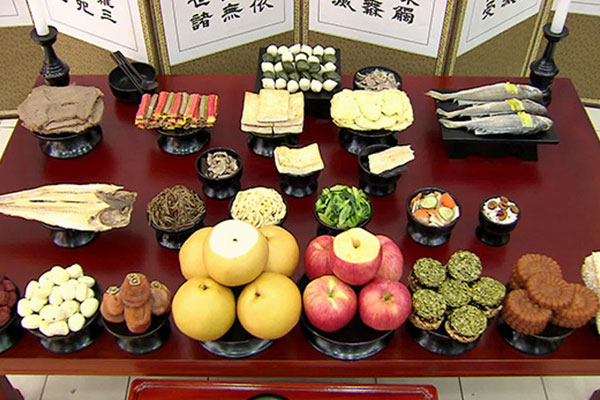 The cost of preparing a memorial table for ancestral rites during the Lunar New Year holiday is set to rise to around 264-thousand won if ingredients are bought at traditional markets. It marks a zero-point-four percent increase from last year.

This is according to the Korea Agro-Fisheries & Food Trade Corporation which surveyed prices of 28 key items at 17 traditional markets and 27 large retailers nationwide.

People shopping at retail stores such as supermarkets will need more than 363-thousand won this year, up zero-point-two percent from last year, to prepare a memorial table.

By item, the cost of rice and fruit have dropped this year but produce, such as dates and root vegetables, as well as beef are more expensive.
Share
Print
List