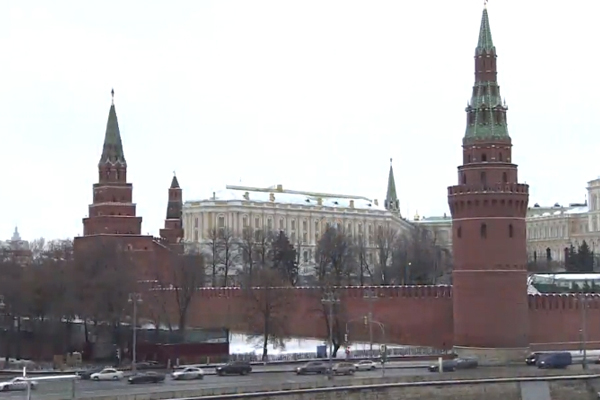 The office reportedly said that the South Korean government decided to end the suspension of visa-free entry for citizens of 25 countries, including Russia, at 12 a.m. on April 1, two years after it was put in place.

The report said Russian citizens traveling for educational, medical or diplomatic purposes can enter South Korea from April without a visa, but Russian tourists are not yet able to travel to South Korea without one.

The visa-free entry program between the two nations has been suspended since April 2020 due to the pandemic. Russia resumed its visa exemption for South Korea in September the same year, but South Korea kept the suspension.
Share
Print
List