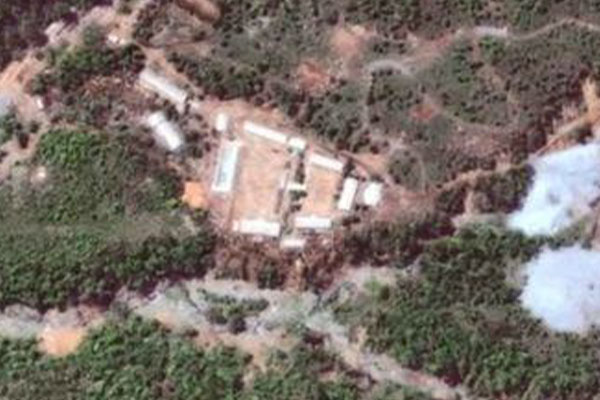 A presidential official says that North Korea appears to be ready for a nuclear test and may test various types of missiles before the main nuclear test.

An official at the top office presented the assessment on Friday to reporters.

The official said South Korea, in cooperation with the United States, is anlayzing why the North may need to conduct another nuclear test after its six previous ones between 2006 and 2017.

The official added that ahead of the summit between South Korea and the U.S. next week, the government plans to outline detailed action plans on North Korea, bilateral cooperation between Seoul and Washington as well as other regional and global issues.

Asked about the economic impact of a possible nuclear test, the official said that there may be some short-term effect, but many experts believe global economic risks such as the war in Ukraine pose greater structural variables for the economy.
Share
Print
List