CNN: COVID-19 Outbreak Can be Disastrous for N. Korea with No Vaccines 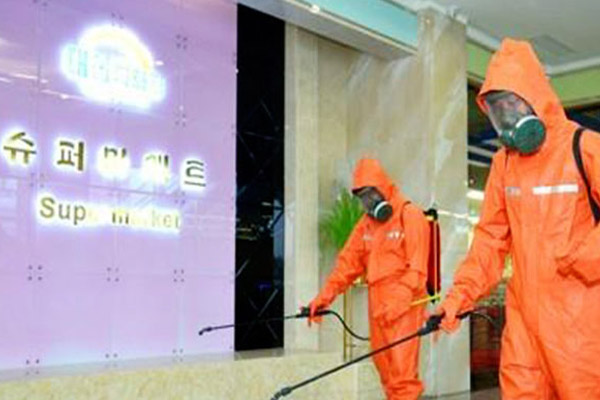 In a report Friday, it said the country's dilapidated healthcare infrastructure is unlikely to be up to the task of treating a large number of patients with a highly infectious disease. It also noted that North Korea is not known to have imported any coronavirus vaccines.

Calling the outbreak an extremely critical national emergency, the regime has shifted to a nationwide lockdown.

CNN said that North Korea had not previously acknowledged any coronavirus cases, though few believe that a country of around 25 million people has been spared by a virus that has infected millions worldwide.

It said the North is not believed to have received any vaccines despite being eligible for the global vaccine sharing program COVAX.

The report said that assuming most of its population is unvaccinated, an outbreak could quickly become deadly in a country that has limited testing capabilities, inadequate medical infrastructure and which has isolated itself from the outside world.
Share
Print
List