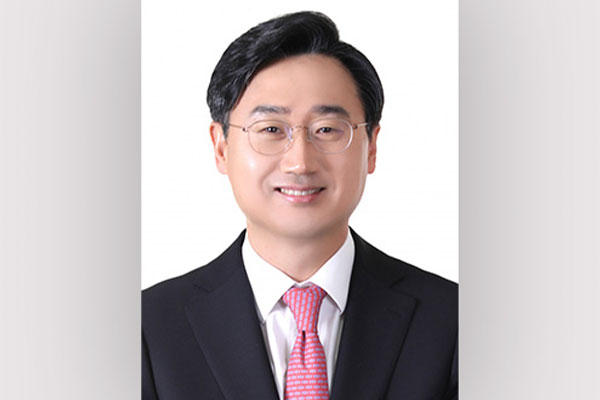 According to the defense ministry on Tuesday, Shin said Seoul strongly condemns Russia’s invasion of Ukraine, calling it an act that violates the principles of the UN Charter.

He also outlined the humanitarian and non-lethal military aid that Seoul has thus far provided to Ukraine before vowing to mull other ways to assist Ukraine as a member of the international community.