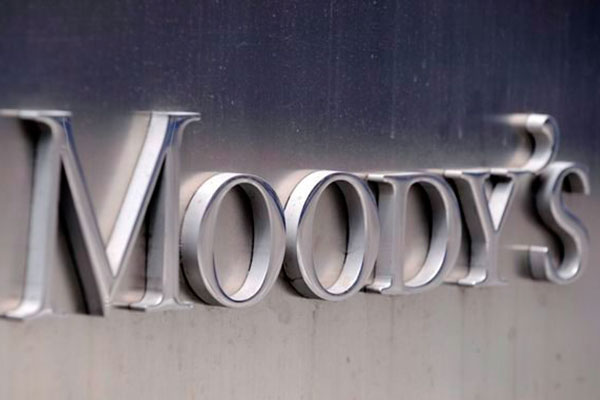 Global credit rating agency Moody's has cut its economic forecast for South Korea for this year by zero-point-two percentage points to two-point-five percent.

Moody's announced its downgraded growth outlook for Asia's fourth-largest economy on Thursday, saying that the nation witnessed a significant deterioration in its trade balance last month due to soaring prices of energy and raw materials and a plunge in exports to China.

In its previous forecast in March, the rating agency projected the Korean economy would expand two-point-seven percent this year.

Moody's said that the nation is facing growing downside risks from China's slowdown and decreasing demand from Europe, although it is maintaining its resilience with solid demand for semiconductors, steel and electronics.

However, the company raised its outlook for the nation's growth for next year to two-point-eight percent from its March estimate of two-point-six percent.

The agency lowered its forecast for Group of 20 countries’ growth this year from three-point-six percent to three-point-one percent, reflecting the repercussions from the war in Ukraine and supply chain disruptions from China's lockdown.
Share
Print
List