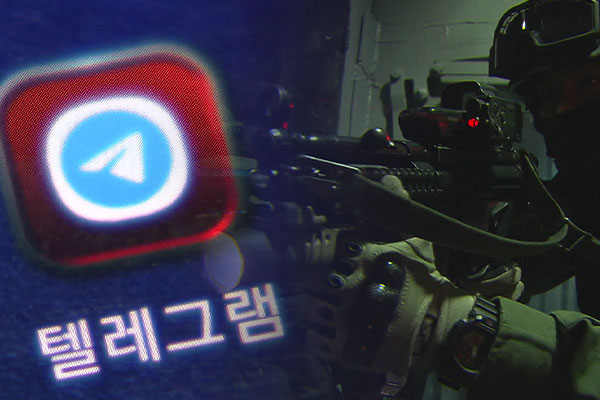 Citing the indictment on Thursday, KBS reported that the captain, a member of a special forces unit, had leaked a Level Two-classified military file containing a regional division’s operational plans.

Special forces units, tasked with eliminating the enemy leadership during a contingency, are embedded in each battalion to collect intelligence, conduct reconnaissance, and execute strikes.

The captain was caught by authorities while attempting to take photos of operational plans drawn up for the upper battalion and a brigade.

He is also suspected of having sent a document in which the special forces enumerated personnel and equipment targets in the North.

Investigative authorities earlier announced that the captain was charged with violating the National Security Act by leaking the Army’s security guidelines and the login webpage of the military’s combined command control system through the Telegram mobile chat app.
Share
Print
List