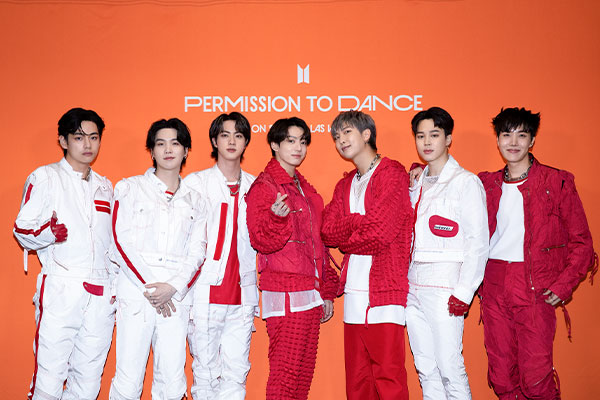 K-pop boy band BTS will serve as a goodwill ambassador to promote the nation's bid to host the 2030 World Expo in the southern port city of Busan.

An official from Big Hit Music, which represents the group, said on Friday that members of
BTS, the biggest boy band in the world, have agreed to lend their global star power to help win the bid to host the expo in light of the significance of the event for the coastal city as well as the nation.

The CEO then said he would consider the request positively after verifying the schedule for the billboard-topping pop group.
Share
Print
List