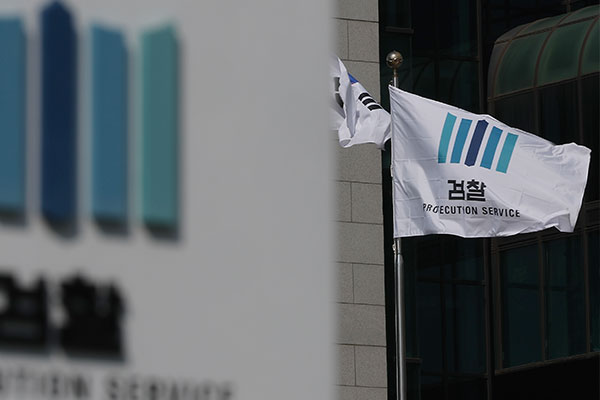 The justice ministry is conducting a massive personnel reshuffle involving nearly 700 senior-level prosecutors that will go into effect on July 4.

In the regular reshuffle, the largest to date, prosecutors with close ties to President Yoon Suk Yeol, who once served as the prosecutor-general, have been appointed to key positions.

The three anti-corruption units at the Seoul branch will be led by Eom Hee-jun, Kim Yeong-cheol and Kang Baek-shin.

Professor Lee Hee-dong from the Institute of Justice will lead a public investigation unit at the Central District Prosecutors' Office, which is handling the case of a fisheries official killed by North Korea in 2020.

The justice ministry said the reshuffle is not for the prosecution's sake but is to serve the public interest and help create a system through which prosecutors can do their jobs better with more efficiency and speed.
Share
Print
List