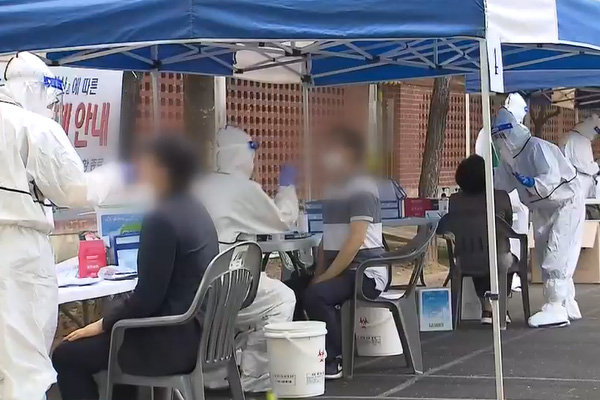 Second vice health and welfare minister Lee Ki-il issued a warning over complacency toward the pandemic while presiding over a meeting of the Central Disaster and Safety Countermeasures Headquarters on Wednesday.

He said the daily coronavirus tally compiled from the previous day, which is set to be announced in detail later in the day, hovered above ten-thousand for the first time in 20 days.

The reproduction rate, or the number of infections caused by a single patient, also rebounded to one, meaning the dissipation trend of COVID-19 has shifted to a growing one, he said.

Noting a similar increase in daily cases in European countries including Germany, France and Britain, the official attributed the uptick at home and abroad to the spread of omicron subvariants, such as BA.4 and BA.5, along with an increase in movement amid the summer travel season.