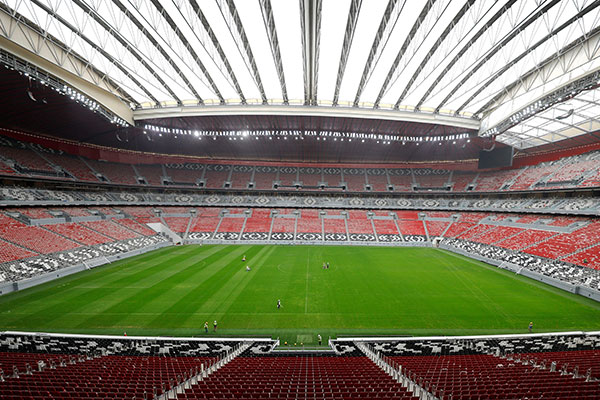 FIFA has moved up the opening match and ceremony of the 2022 World Cup by a day to November 20.

The international football governing body said on its website on Thursday that its council unanimously decided to change the date.

FIFA said this year’s World Cup will kick off with what it called “an even greater celebration for local and international fans” as host country Qatar will compete against Ecuador on November 20 at 7 p.m. as part of a stand-alone event.

The football organization added that consequently, the match between Senegal and the Netherlands has been rescheduled from 1 p.m. to 7 p.m. on November 21.

FIFA said “the change ensures the continuity of a long-standing tradition of marking the start of the FIFA World Cup with an opening ceremony on the occasion of the first match featuring either the hosts or the defending champions.”
Share
Print
List