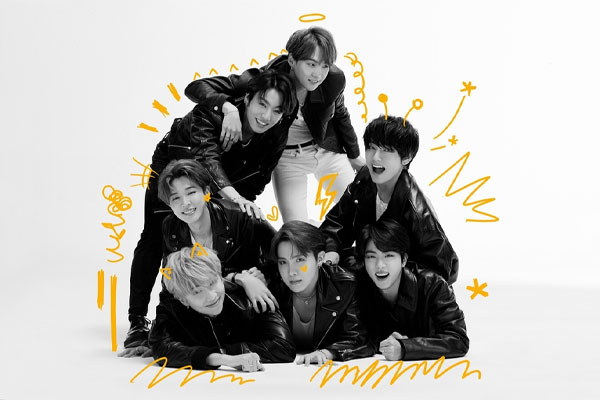 K-pop boy band BTS has been nominated in six categories for the 2022 MTV Video Music Awards.

Member Jungkook's collaboration with U.S. singer-songwriter Charlie Puth, "Left and Right," has also been nominated in the Song of Summer category.

The breezy pop song has remained on the Billboard Hot 100 for seven straight weeks.

BTS won the Best Group and Best K-pop titles at the 2019 VMAs and continued to pick up awards in 2020 and last year.

This year's awards ceremony will take place on August 28 at the Prudential Center in New Jersey.
Share
Print
List