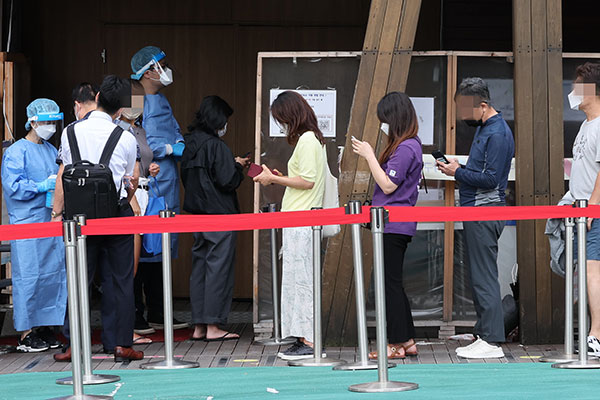 The nation reported about 33-thousand new COVID-19 cases on Thurday as the downward trend of infections continues.

The Korea Disease Control and Prevention Agency(KDCA) said on Thursday that 33-thousand-nine infections were reported throughout the previous day, including 255 from overseas.

The country's cumulative caseload came to around 24-point-five million.

The number of seriously or critically ill patients dropped by 66 from the previous day to 428, the lowest since August 11.