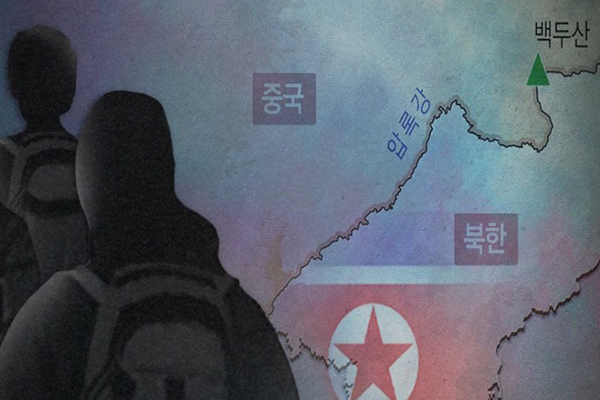 North Korean human rights groups held a rally on Friday, calling on China to stop sending defectors back to the Kim Jong-un regime.

The protestors, including Suzanne Scholte, head of the North Korea Freedom Coalition, staged a protest in front of the Chinese Embassy in Seoul and handed a letter to the embassy.

In the letter addressed to Chinese President Xi Jinping, the civic groups denounced China for deporting North Korean refugees although it is a signatory to the United Nations Convention Relating to the Status of Refugees.

The groups said that signatories to the Convention are bound by a principle of non-refoulement, which states that no one should be sent back to a country where they would face torture, cruel, inhuman or degrading treatment or punishment and other irreparable harm.

They claimed that it is a violation of international law to send refugees back to their country where they will most likely face summary detainment, torture and execution.

Although Beijing signed the Convention on Refugees in 1951, it has yet to adopt national legislation or mechanisms relating to asylum requests.
Share
Print
List