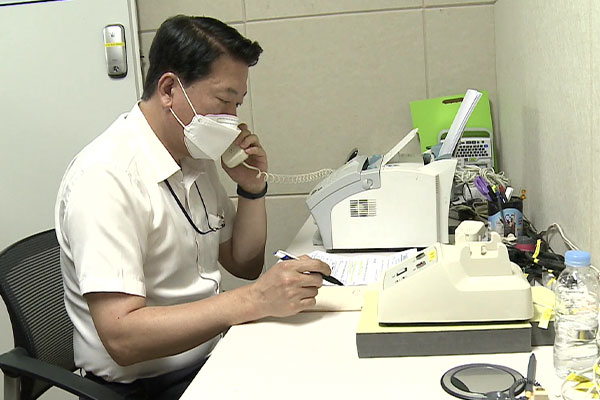 Seoul's unification ministry said Tuesday that a regular, daily inter-Korean call via the joint liaison office did not take place in the morning.

A ministry official told reporters the phone call did not go through at 9 a.m., and that the ministry is looking into the reason, including the possibility of a technical issue affecting the communication line.

The failed contact came less than two hours after North Korea fired an intermediate-range ballistic missile over Japan, but a ministry official declined to speculate whether the radio silence was intentional by the North, saying the reason has yet to be determined and the priority now is re-establishing contact.

The two Koreas hold regular phone calls twice a day through their liaison office channel, which was set up in part to avoid miscommunication that could lead to a military escalation. Calls occasionally go unanswered, sometimes as a result of a technical glitch, as was the case in June when failed contact was chalked up to problems tied to heavy rains.