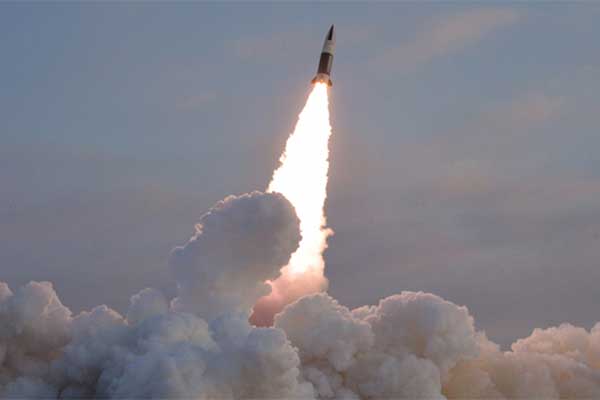 Defense minister Lee Jong-sup has hinted at the possibility of Seoul reconsidering its military accord with Pyongyang should North Korea further ramp up its provocations.

Lee said on Tuesday that the military will review the efficiency of the 2018 inter-Korean agreement in light of the severity of North Korea’s provocations.

Lee made the remark during a parliamentary audit session on Tuesday, responding to ruling People Power Party Rep. Kim Gi-hyeon, who called for the abolition of the Sept. 19, 2018 agreement following the North’s intermediate-range ballistic missile launch earlier in the day.

The minister said it would not be desirable if South Korea abides by the agreement while the North doesn't.

The military accord was signed in 2018 during an inter-Korean summit in Pyongyang to ease military tensions on the Korean Peninsula.
Share
Print
List