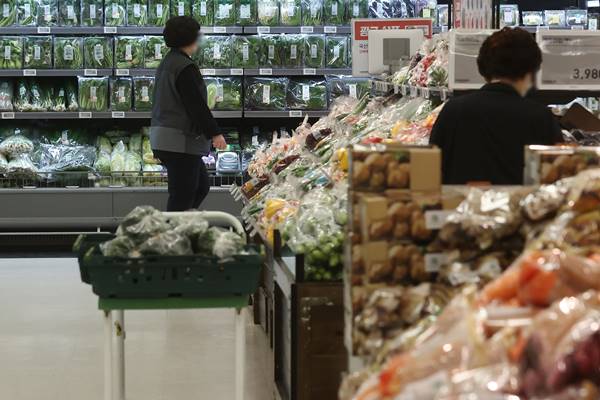 Industrial output dropped the most in 30 months while consumption declined for the second consecutive month in October with stagnating investment.

Statistics Korea said on Wednesday that the index of the nation’s overall industrial production came to 115-point-four in October, down one-point-five percent from a month earlier.

Logging largest fall since April 2020, when it contracted one-point-eight percent, the figure also marks the fourth straight month of decline in output since July.

The composite coincident indicator measuring the current phase of the business cycle also remained unchanged from a month ago.

However, the composite leading indicator, which projects the future business cycle, dropped by zero-point-one point to 99-point-two, declining for the fourth consecutive month.
Share
Print
List