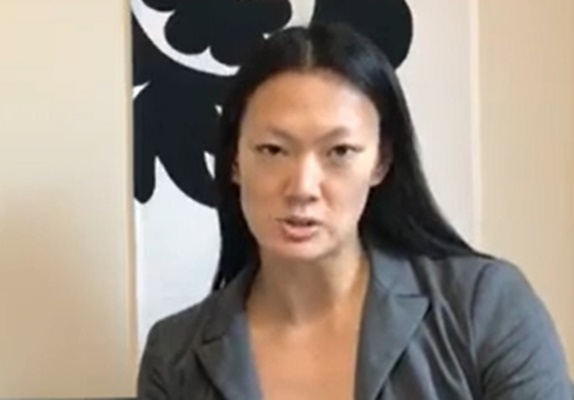 The U.S. State Department has expressed hope that the Senate will swiftly confirm the nomination of Julie Turner as the U.S. special envoy on North Korean human rights issues.

The department spokesperson, Ned Price, revealed the stance in a briefing on Tuesday, citing that Turner is “uniquely qualified for this position, having worked for nearly two decades on North Korean human rights and other regional issues in the State Department and at the National Security Council staff.”

Turner is currently the director of East Asia and the Pacific at the state department's bureau of democracy, human rights and labor.

Price said Turner’s appointment reflects the U.S.’ priority in tackling what he described as the North’s “deplorable human rights situation,” citing that the Biden administration “is committed to placing human rights at the center of our foreign policy.”

He noted that the United States has exerted efforts for decades to improve respect for human rights and dignity of North Koreans and will continue to promote accountability by the North’s government.

Price’s comments come a day after U.S. President Joe Biden nominated Turner for the post that was left vacant for six years.

The special envoy post, which has the rank of ambassador, was first established under the North Korean Human Rights Act that took effect in October 2004. The nominee will be appointed after a Senate hearing and other confirmation procedures.