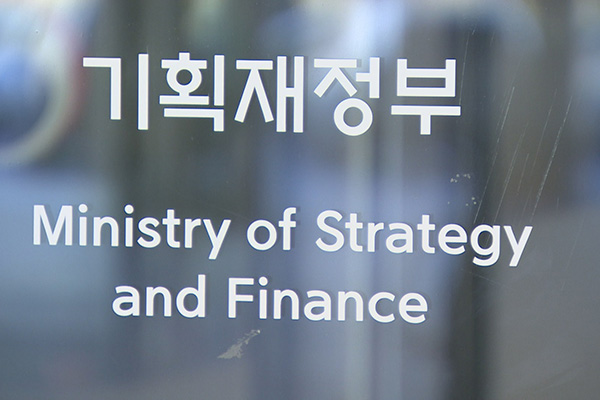 The recent flare-up of COVID-19 cases could inject uncertainty into the country's gathering domestic demand momentum, as South Korea aims to achieve economic growth in the four percent range this year.

In its monthly Green Book report released on Friday, the Finance Ministry assessed that employment continues to make sizable gains amid recoveries in exports and domestic demand, though it added it is watching the impact of the latest virus surge on appetite.

However, mining and manufacturing saw production slip point-seven percent in May, while service production dropped point-two percent. Thanks to an increase in public service, overall industrial output jumped point-one percent.

The number of people with jobs grew by 582-thousand in June from a year earlier but the growth rate narrowed from the previous month. Consumer prices also climbed two-point-four percent, posting smaller growth than in May.
Share
Print
List