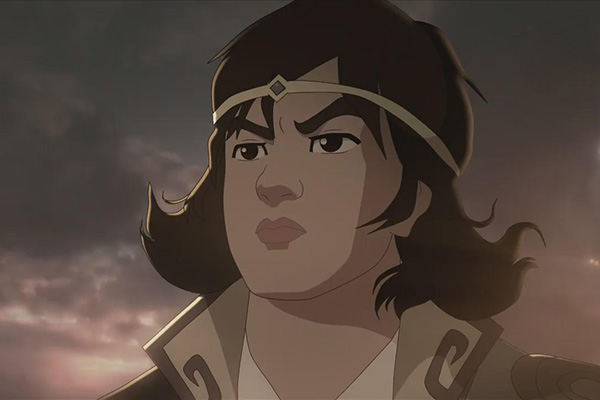 The highly anticipated sequel to the immensely popular Disney flick “Frozen” is set to mesmerize movie fans in South Korea again. The original “Frozen” sold more than 10 million tickets at the Korean box office in 2014 and earned more than 1.27 billion US dollars worldwide, marking a milestone in the history of animated films.

But have you ever heard about animated movies in North Korea? Compared to the nation’s general image, its animations have a relatively good reputation around the world. In today’s installment of Inside North Korea, we’ll talk about the high quality of North Korean animation with Professor Jeon Young-seon from the Institute for the Humanities and Unification at Konkuk University.

North Korea’s leading animation studio is known as the Scientific Educational Korea or SEK Studio. It was first established as a children’s animation studio in the 1950s and was once called the Chosun Science Education Film Studio, where science films and educational movies were produced. Later, the science film part was separated from the studio. Around 2015, it was rebranded as SEK Studio. It produces both 2D and 3D animated films, with 2D animations featuring computer generated art or imagery. Experts say that the quality of North Korean productions meets global standards.

The history of North Korean animation dates back to 1957, with the foundation of an animation studio that was later named SEK Studio. The Korean name of the studio is translated literally as Chosun April 26 Animation Film Studio. North Korea began to produce animated works in earnest in the 1960s. At the time, they were mostly creating puppet and cutout animations.

Former leader Kim Jong-il, who was known to be a film buff, led movie production from the mid-1970s and contributed to the development of animation in the 1980s, when the nation produced more than 20 animated films a year. Professor Jeon now talks about a famous North Korean animation.

Clever Raccoon Dog is a representative North Korean animated television series. Some 80 episodes have been released so far, with each episode featuring its own theme. The series revolves around three main characters: a smart raccoon dog, a strong male bear and a nimble female cat. In the early days of the series, the three friends competed for something, while recent works show them joining forces to solve problems. For example, the raccoon dog measures the height of a flag pole by using its shadow, not a tapeline, and starts a fire with a convex lens made from ice.

Clever Raccoon Dog has enjoyed great popularity in North Korea since its first episode was released in 1987. The educational animation focuses on a raccoon dog that solves difficult problems using scientific knowledge and wisdom. The North’s animations mostly deal with moral lessons, patriotism or knowledge about nature.

It is definitely worth mentioning that the quality of this animation series is quite high. South Korean animated films in the 1980s used eight to 16 frames per second, while

Clever Raccoon Dog worked on 24 frames per second, like Disney movies. It’s clear that North Korean animation reached a high standard in production techniques pretty early on. In fact, the North began subcontracting for foreign animation studios as early as the 1980s.

The works joined by SEK Studio were mostly feature-length animated films and not television shows. It costs a lot to produce animated feature films, which require 24 frames per second to make motion look smooth and natural. For that reason, costly production typically proceeds separately from planning. North Korea has been receiving many production orders from foreign media companies, thanks to its cheap labor and skilled animators who are very good at drawing. SEK Studio worked on various animated movies, including the 1988 French science fiction epic Gandahar. The North Korean film studio even helped an Italian production company create their own versions of famous Disney works such as Pocahontas and The Lion King.

SEK Studio participated in the production of the animated Italian television series, Pocahontas in 1997. Another animation project that the North Korean studio worked on was The Simpsons Movie, which was released in 2007.

According to Chinese media, SEK Studio operates a total of 11 production teams and has produced over 250 foreign works so far. Nine teams in charge of overseas animation subcontracting are said to be capable of churning out drawings needed for a 153-minute animated work every week. That’s staggering, considering that thousands of drawings are required to make just a few minutes of animation.

The studio has also installed a 3D graphic production course at a local art college for professional education and even sends 30 to 50 young employees to France and Italy each year to let them learn advanced 3D animation technology.

North Korea makes money from animation exports. For foreign media companies, it is ideal to use North Korean animators because they are outstanding and cheap.

Previously, the U.S. made up a significant portion of global animation productions.

But Japan later assumed the role of the U.S. However, Japan was replaced by South Korea, due to rising labor costs. In the same way, the position held by South Korea was transferred to China, and then from China to North Korea or Vietnam. Many countries ask the North to produce animated films as they can use top-quality animators and lower the cost of production.

3D technology is employed in animation production these days, but it is still time-consuming and labor intensive. More frames make the production more vivid and expressive, so the work requires a great many animators. It is little wonder that labor comprises most of the production costs.

In North Korea, animation is an art, which local animators are highly proud of, but it is also an export item. Since it is aware of the importance of skilled labor in the animation industry, the nation has subcontracted for global animation companies by using its low-cost yet high-quality artists.

North Korea has also collaborated with South Korea in animation productions. Successful co-productions between the two Koreas include Empress Chung, a feature-length film based on a famous Korean folktale, and Pororo the Little Penguin, a wildly popular South Korean animation that has fascinated children all over the world. Animation is expected to provide the South and the North with an opportunity to join hands if and when cross-border exchanges resume.

South and North Korea can jointly produce animated works as part of their economic cooperation. The two sides do not need interpreters in the production process and they can communicate well with each other emotionally. They may carry out joint projects in animation more quickly and easily than in any other area, once inter-Korean relations improve.

When producing an animated movie against the background of the ancient Korean kingdom of Goguryeo(고구려), for example, the two sides don’t have to spend time explaining traditional elements, including costumes, so they can produce the work more effectively.

North Korea is credited for its highly developed animation production techniques, while South Korea has emerged as a significant player in cartoon contents. Although their animation exchanges have been suspended for over ten years, the combination of their respective strengths will surely generate a synergy effect. When bilateral exchanges resume, animation collaboration between the two Koreas is sure to gain traction quickly.

(Next week, we’ll talk about saunas and hot springs in North Korea.) 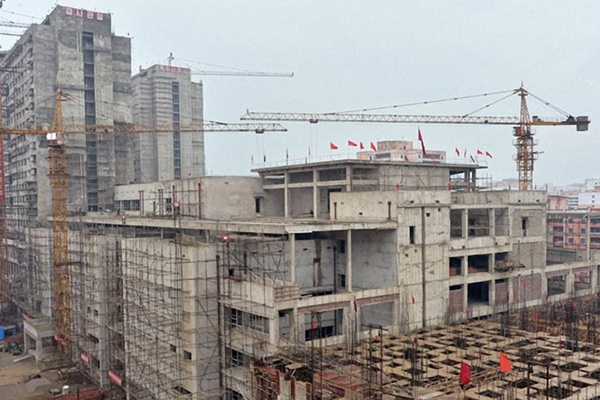 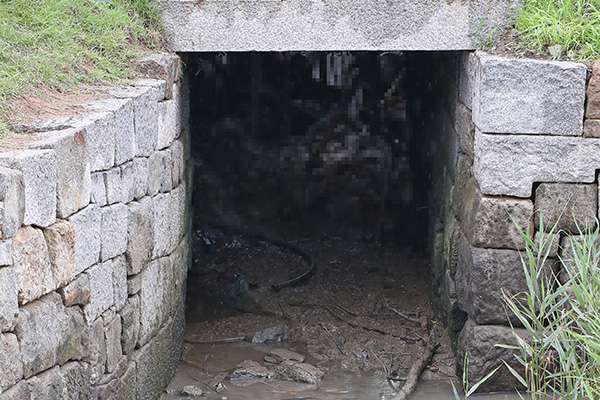 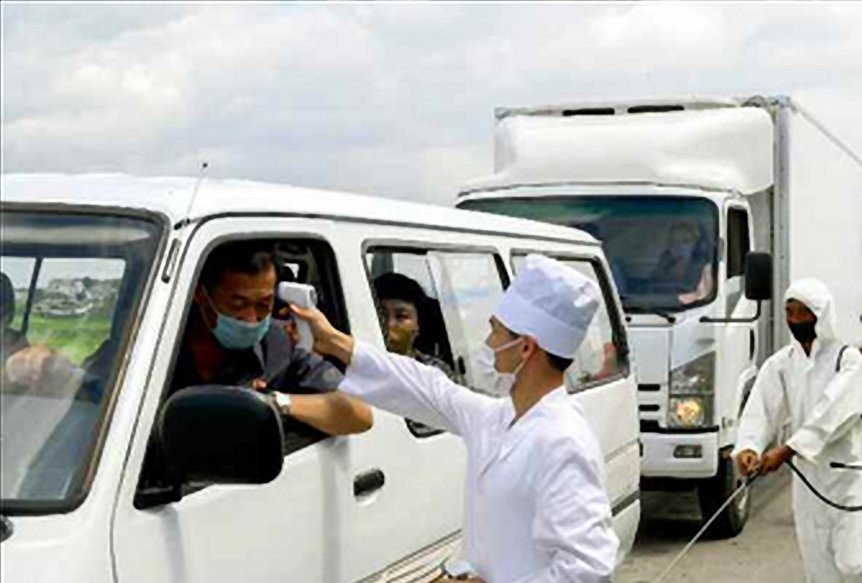 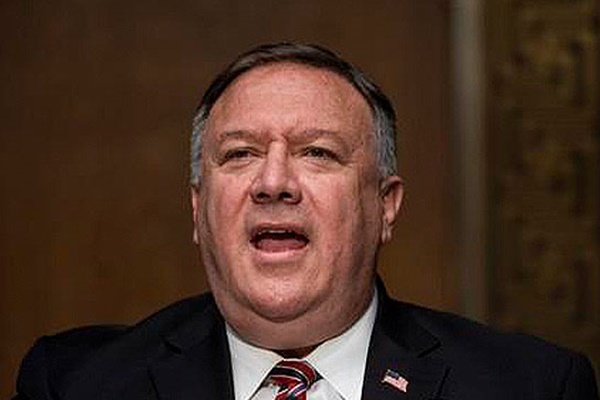 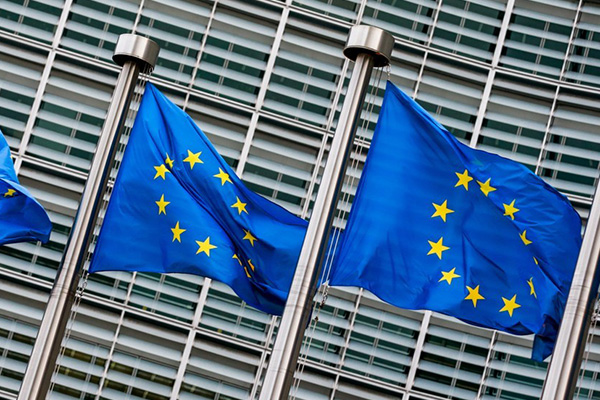 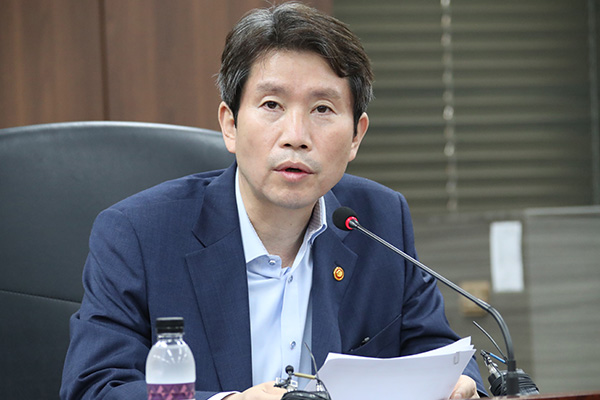 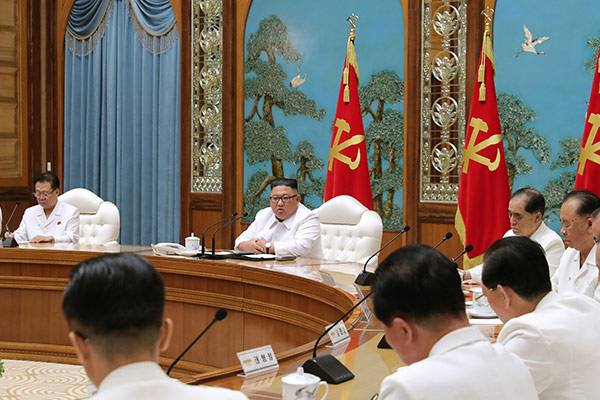