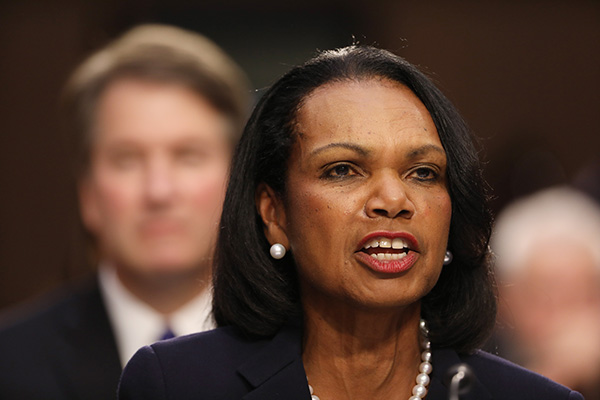 In an interview with CBS’ "Face the Nation" on Sunday, Rice, who served as the top U.S. diplomat from 2005 to 2009, said that the Trump administration should be given credit for “having taken on” some foreign policy issues that she herself dealt with a decade ago.

Rice pointed specifically to North Korea, saying that “nobody's been able to solve the North Korean problem” and that she doesn’t have a problem with how the Trump administration is going about it.

She also mentioned South Korea, saying that patience has "served the U.S. well" on the Korean Peninsula, keeping the peace there so that the South wouldn't be overrun.

She added, however, that Washington is now feeling impatient. She hoped that that will be a part of the new consensus.

Rice also argued that the U.S. is negotiating with North Korea from a position of strength because sanctions have weakened its economy. 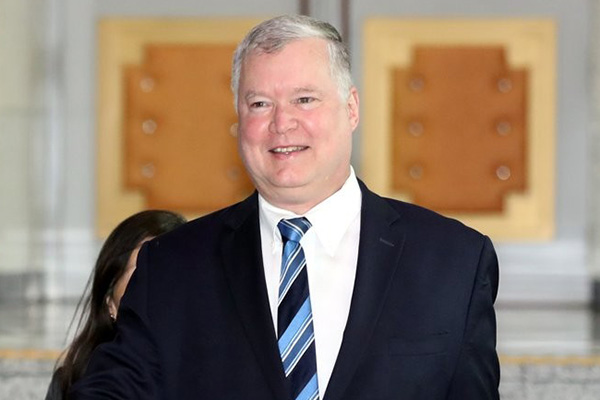