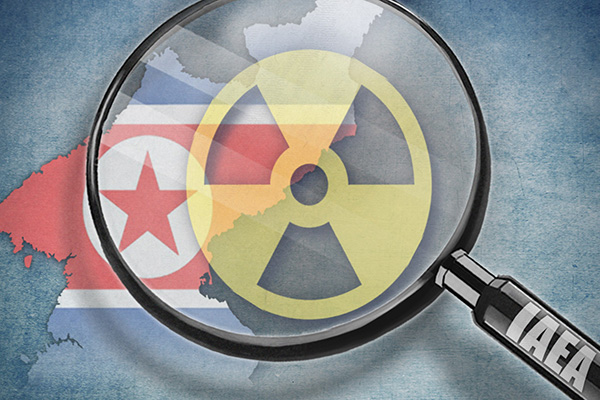 In an annual report by the International Atomic Energy Agency(IAEA) that it will submit to the UN General Assembly next month, the IAEA cited observations that indicate the 5MW nuclear reactor at Yongbyon had been operating until mid-August of last year.

The agency added that there were indications of intermittent reactor operation from mid-August through November last year based on satellite imagery and open source information.

The agency noted that activities at Yongbyon in 2018 may have been related to changes to an installed cooling system, adding that a steam plant that serves an onsite nuclear research facility was observed running between late April and early May last year.

The IAEA pointed out that the Yongbyon activity is a clear violation of relevant UN Security Council resolutions.