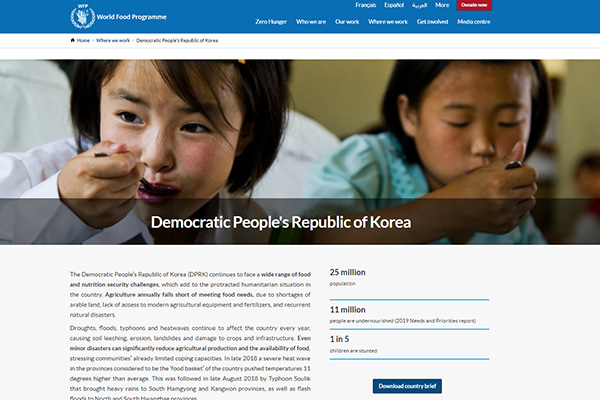 South Korea will continue to push for rice aid to North Korea next year after Pyongyang refused such aid earlier this year.

A Unification Ministry official said Tuesday the government will continuously seek to provide 50-thousand tons of rice to North Korea next year via the World Food Program in consideration of the North's food situation and the program's position.

Seoul pledged the rice aid back in June and approved related spending, including 27 billion won for 50-thousand tons of rice and other costs for delivery, distribution and monitoring.

However, North Korea refused to accept the assistance in protest of South Korea-U.S. joint military drills.

Seoul has now decided to carry over the money set aside for the project to next year's budget in consideration of a possible change in North Korea's attitude and the principle that humanitarian assistance should be apolitical.