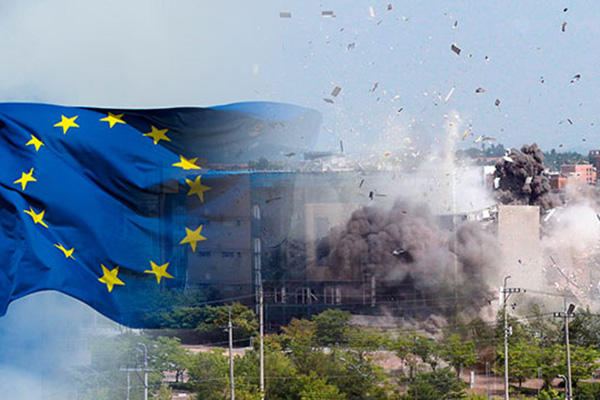 A senior North Korean diplomat blasted the European Union for criticizing the destruction of the inter-Korean liaison office by North Korea.

North Korea's Vice Foreign Minister for Europe Kim Son-gyong said in a statement on Wednesday that the country feels pitiful rather than enraged when it sees how the EU criticizes the North whenever it gets a chance.

Kim then urged the EU to listen to North Korea experts in Europe calling for a swift revision to the EU's North Korea policy.

The vice minister said the EU should criticize and ask South Korean authorities to punish defectors for sending anti-Pyongyang leaflets and ridiculing North Koreans, rather than blaming North Korea.