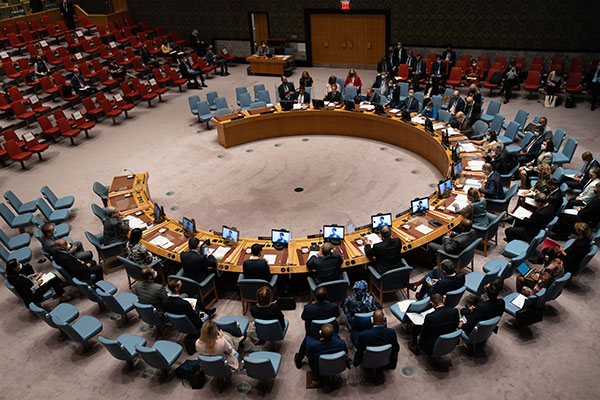 The United Nations Security Council has rescheduled a closed-door meeting on North Korea's hypersonic missile test that was set for Thursday by one day.

According to foreign media, the meeting was requested by the U.S., Britain and France following the North's statement on Tuesday that it tested a new hypersonic glide missile.

A one-day delay was reportedly requested by China and Russia, citing the need for more time to examine the situation.

A hypersonic missile is viewed as a game changer as it can theoretically travel up to 20 times the speed of sound, making interception by current missile defense systems almost impossible. Some believe the fact that the U.S. personally called for a Security Council meeting points to the gravity of the issue.

UN spokesperson Stephane Dujarric called the missile tests “very disturbing” and stressed diplomatic engagement as the only way forward for the Korean Peninsula. 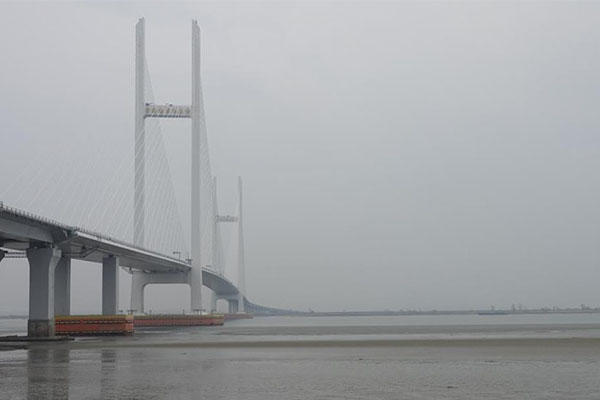 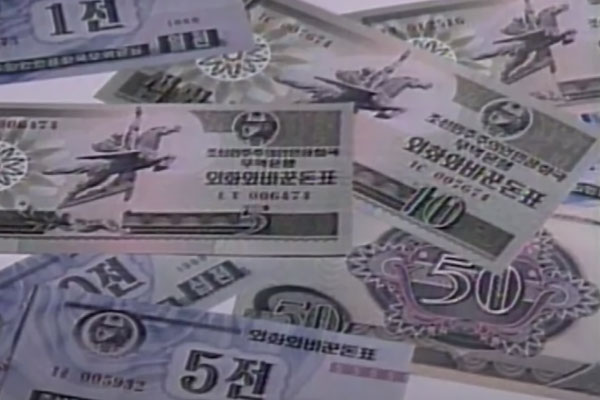