N. Korea: No Interest in Talks as Long as Military Threats Continue 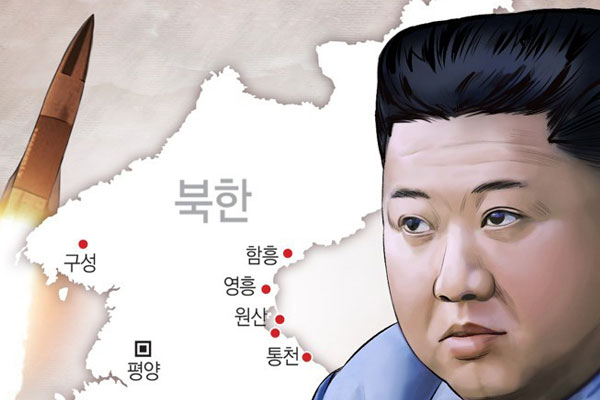 A day after U.S. Special Representative for North Korea Stephen Biegun made overtures for dialogue North Korea said it has no interest in talks as long as Seoul and Washington maintain "hostility" toward Pyongyang.

In a statement published the North's state-run Korean Central News Agency website on Thursday, a spokesperson for the North's Foreign Ministry said that Pyongyang remains "unchanged in our position to resolve all issues in a peaceful manner through dialogue and negotiation. However, dialogue accompanied by military threats is of no interest to us.”

Describing the South's planned deployment of new weapons such as F-35A fighter jets as a breach of inter-Korean agreements, the spokesperson repeated previous claims that the moves are a "grave provocation."

Meanwhile, Pyongyang's Foreign Minister said that Washington would be miscalculating if it tried to confront North Korea with sanctions instead of dropping its “hostile stance.”

In a statement released Friday through state-run media, North Korea's Foreign Minister Ri Yong-ho said Pyongyang is ready for both confrontation and dialogue.