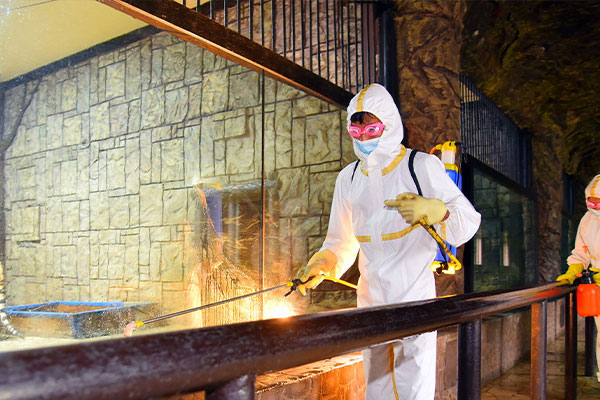 The daily tally stayed below 100-thousand for a third day since Monday.

The state media said that more than three-point-83 million cumulative cases have been reported since late April, and nearly three-point-67 million of them recovered with some 165-thousand receiving treatment.

Under the circumstances, sources in China said on Sunday that North Korean authorities partially lifted the lockdown in Pyongyang at noon that day, less than three weeks after the nationwide lockdown.