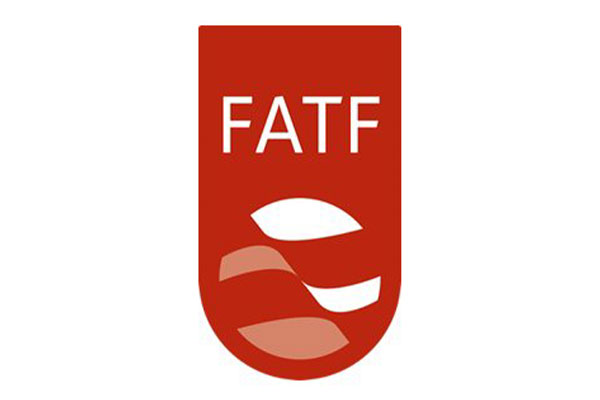 North Korea slammed an intergovernmental anti-money laundering body on Thursday after the agency decided to keep the regime on its list of "high-risk jurisdictions subject to a call for action."

Earlier this month, North Korea and Iran's status on the list remained unchanged following a plenary meeting of the Financial Action Task Force(FATF) in Berlin. The FATF considers such countries substantially decificent in their ability to counter money laundering, terrorist financing and the financing of proliferation.

According to the Korean Central News Agency(KCNA), Ri Jong-chol, the section chief of the North's National Coordination Committee for Anti-money Laundering and Countering the Financing of Terrorism, accused the group of following hostile U.S. policies against the regime.

Ri lambasted the organization for running a racket with the North’s inclusion on the list an annual event since 2011, adding that it is shameful that the group has abandoned its mission of maintaining fairness as an international body.

The North Korean official also denied Pyongyang's connection to global money laundering or the financing of terrorism, claiming that the FATF has ignored its efforts to fulfill previous pledges made to international organizations. 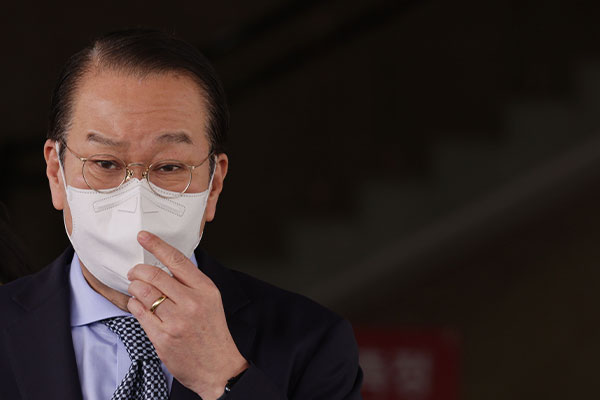 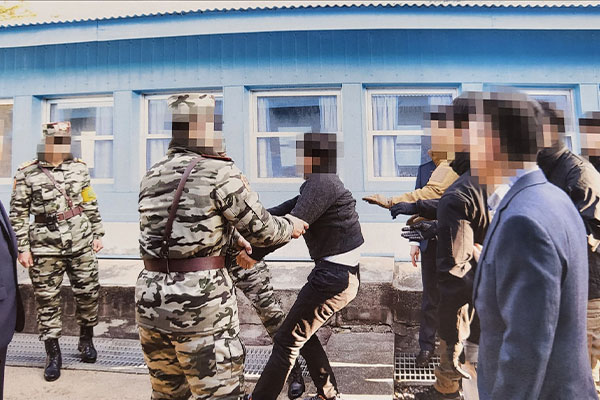