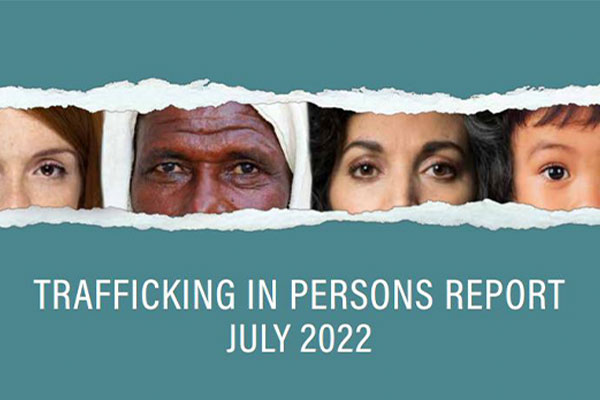 North Korea denounced the U.S. after the regime fell into the lowest category in a State Department report on human trafficking, calling it "absolute nonsense."

In an article posted on its website, North Korea's Ministry of Foreign Affairs said that the U.S. should reflect on itself rather than deflect attention away from its own deficiencies by pointing the finger at others.

The statement cited examples that it claimed demonstrated the failure of the U.S. to adequately fight human trafficking, such as African slavery and the deaths of dozens of migrants smuggled into Texas.

The U.S. State Department released its annual report on countries’ efforts to eliminate human trafficking on Tuesday, classifying North Korea as a Tier Three country, a rank reserved for nations that score the worst in terms of human trafficking and forced labor prevention. This year marks the 20th consecutive year the North finished in the bottom category.

According to the report, North Korea is estimated to hold up to 120-thousand people in political prison camps.