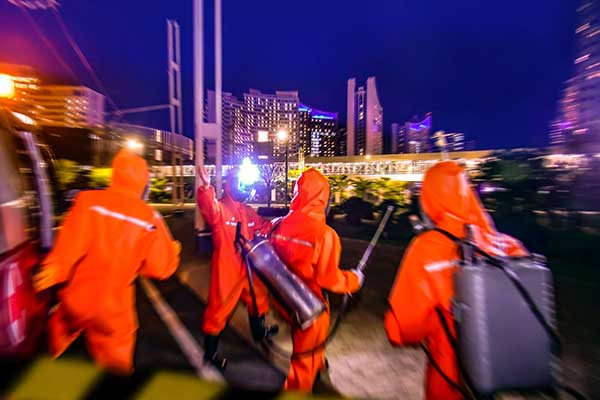 North Korea claimed that its fever-related daily cases suspected to be COVID-19 fell to the single digits.

The number of new fever cases fell to a single digit figure for the first time since May 12, when the North released its first official tally.

Cumulative cases in the North compiled since late April grew to over four-point-77 million, with North Korean authorities claiming that all but 217 people have fully recovered.

However, many experts say Pyongyang's statistics lack credibility as the number of deaths is far too low considering the reported caseload.