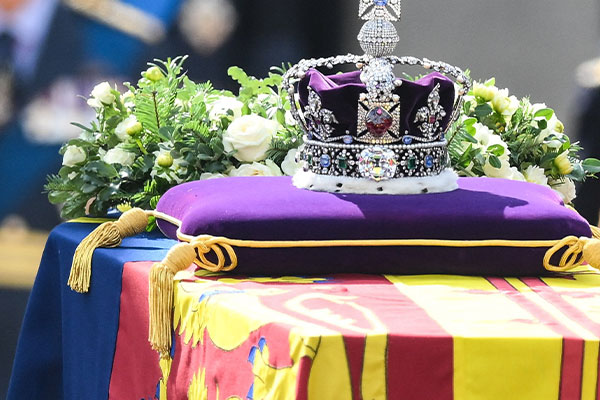 North Korea has reportedly been invited to the funeral of Britain's Queen Elizabeth II.

According to Reuters on Wednesday, Britain invited a representative from North Korea to attend the state funeral set for Monday in London.

A British foreign ministry official reportedly said that the invitation would be at an ambassadorial level, ruling out the attendance of Kim Jong-un.

About 500 dignitaries, including the state heads of South Korea, the United States and France, are expected to attend the queen's funeral at Westminster Abbey.