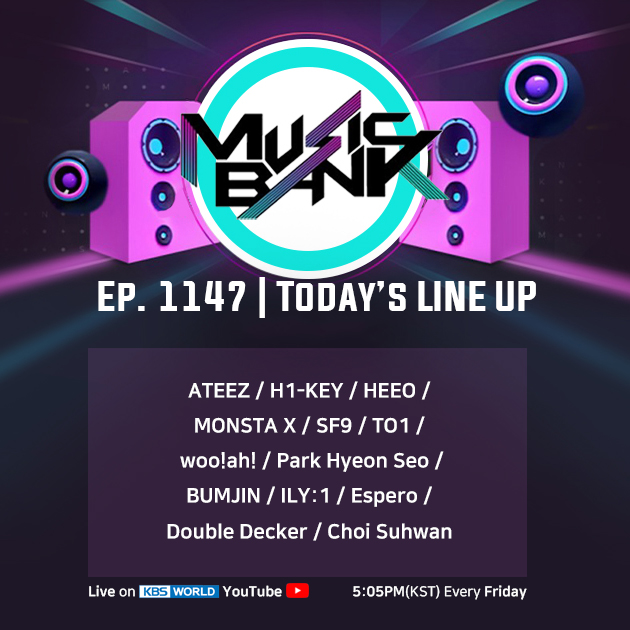 MONSTA X is back with a smashing hit titled, “Beautiful Liar.” The track is from their recent album release, “Reason.” The members of MONSTA X describe the song to be of a “power funk rock track” genre. Joohoney also quipped in with a thought of his own; the rapper of the group revealed  the new album was full of tracks produced by the members themselves. The music video for “Reason” features a burning warehouse with the members clad in red suits. The new album is seeing great success upon release. “Reason” soared to #1 on the iTunes Top Albums charts in fifteen nations. The group also scored the iTunes Top Songs charts in 10 regions and the YouTube Music Videos Trending Worldwide Chart. The track is also seemingly doing well domestically, coming in at #27 on Korea’s major music chart, Melon.