2AM to make comeback on Nov. 1 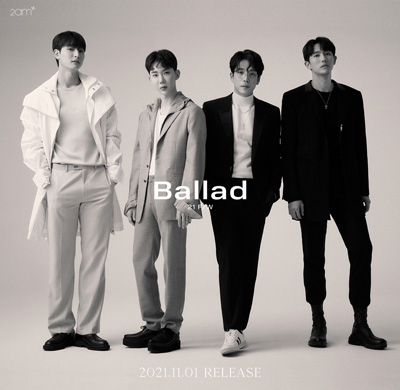 2AM will be making a comeback next month with a brand new EP.

The new album titled “Ballad 21 F/W” will be released on Nov. 1. It will be the group’s first release since their last album “Let’s Talk” was released seven years ago.