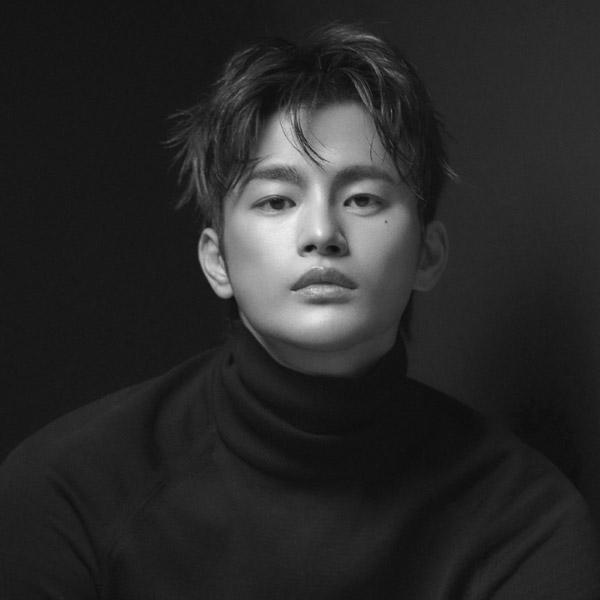 Seo In-guk is a singer and songwriter who is also a talented actor. He launched his singing career in 2009 by winning the reality audition program Superstar K’s first season. He released his debut EP “Calling” that year and signed with Jellyfish Entertainment. In 2012, he also made his acting debut and landed his first lead role in the hit series Reply 1997 which earned him praise both from critics and the audience.