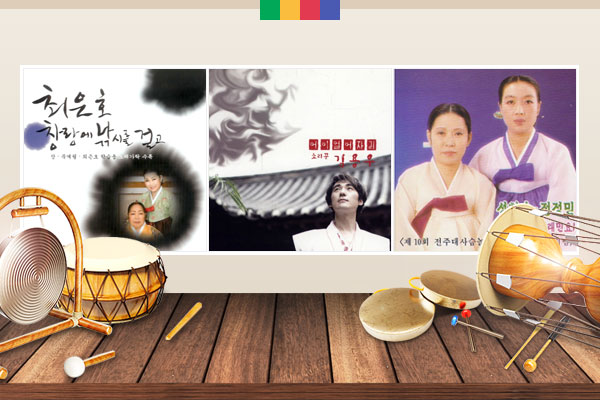 Hansik and Cheongmyeong usually fall very close to each other on the calendar. Hansik falls 105 days after dongji or winter solstice, around April 5th according to the solar calendar. Cheongmyeong, the fifth of the 24 seasonal subdivisions, gets its name because the weather clears up and becomes warmer around this time of the year. This year Cheongmyeong falls on April 4th and the very next day is Hansik. The two days are very close to each other and sometimes they even fall on the same day. There is a saying that goes, “It makes no difference whether you die on Hansik or on Cheongmyeong.” Why does this saying refer to death when talking about the two seasonal milestones? Perhaps it has to do with the origin of Hansik. In ancient China there once was a very loyal vassal to a prince, but he was betrayed once the prince ascended to the throne. Deeply disappointed, the subordinate retreated deep into a mountain. The newly crowned king realized his mistake, so he tried to persuade him to come back and work for the court to no avail. Desperate to have him back, the king set the mountain on fire to draw him out, but the vassal refused to bend to his will and burned to death. In memory of the faithful man, people refrained from making fire and ate only cold food on the day of his death. Thus, the start of the tradition of Hansik, which literally means “cold eating.” On Hansik it is a tradition for South Koreans to hold memorial services for their ancestors. Here is a song about a wife who visited her husband’s grave on Hansik, titled “Jejeon” and sung by Choi Eun-ho.

The song begins, “I visit the grave of my beloved on the 105th day from dongji when the easterly wind blows.” That day refers to Hansik. Widowed women during the Joseon period could not remarry and lived the remainder of their lives under the domineering eyes of the in-laws. In the song, the wife laments her lot in life where she has to visit her dead husband’s grave on such a beautiful spring day. However, most Koreans would take this occasion to visit their ancestors’ graves and enjoy springtime outings. The Gyeonggi-do folk song “Yusanga유산가” describes the beauty of nature around this time of the year.

Flowers are in full bloom, filling the fortress with vernal sights.

Friends, this is the right time to go travel around the country.

Embark on a trip with a gourd dipper.

To show off the spring colors that come only once every year.

On Hansik, there is a tradition of passing around a new flame. When there was no electricity or gas, one of the most important duties of Korean women was to keep the flame burning. They believed that the flame and life were equal, so keeping the flame alive was just like keeping themselves alive. Around the time of Hansik, the government would make embers with willow branches and give them out to government agencies and village magistrates, who then distribute them to the commoners. Some speculate that the reason Koreans eat cold food on Hansik is not to remember the dead ancient Chinese officer, but because there is a time lag between extinguishing an old ember and receiving a new one. There is an old saying that goes, “Even a stick would sprout new leaves on Cheongmyeong.” This expression illustrates the abundance of energy around this time of the year. Let’s listen to “Hwachosageori화초사거리” sung by Seong Chang-sun and Jeon Jeong-min while wishing for spring flowers to blossom in our hearts.