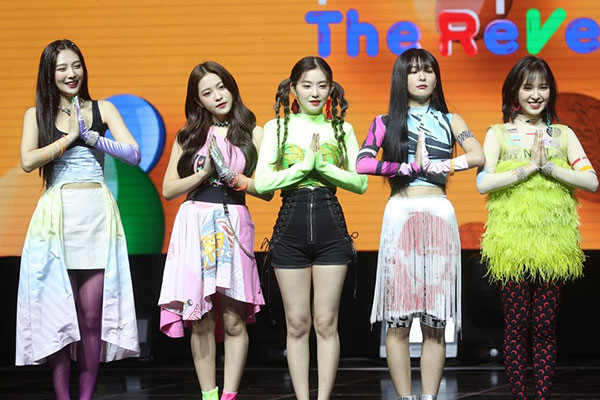 Popular girl band Red Velvet will be making a comeback to the K-pop scene with another summer album.