A-list bands to return to music scene this spring 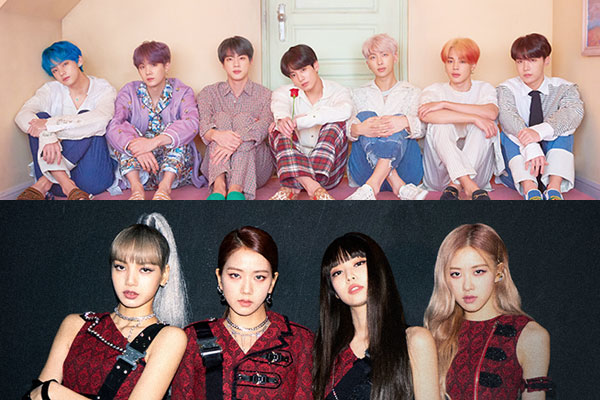 A-list bands will be making a comeback this spring, heating up the music scene.

K-pop super band BTS will release “Map of the Soul: 7” on Feb. 21, which is the second issue in the “Map of the Soul” album series. Pre-orders have already hit an all-time high of 3.42 million copies within a week after it became available on Jan. 9.

BLACKPINK will unveil their new album, the first release since their EP “Kill This Love” in April 2019. Their new album is set for release in early 2020.

BIGBANG will also return in April, with a scheduled appearance at this year’s Coachella Valley Music and Arts Festival on April 10 and 17.

GFriend will also release a new EP titled “回: Labyrinth” on Feb. 3. It will be the band’s first album since their label Source Music merged with Big Hit Entertainment, the label of BTS last year.