TREASURE TO DEBUT NEXT MONTH 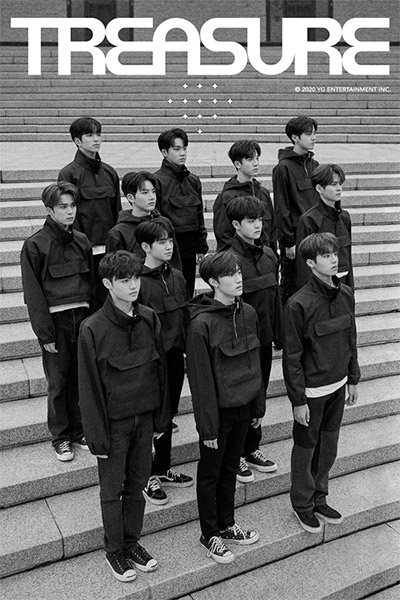 The group is YG Entertainment’s first K-pop group in four years since the debut of BLACKPINK. Consisting of 12 members, including four Japanese members, the group is composed of the final survivors of the cable show “YG Jewel Box” and will debut on Aug. 7.