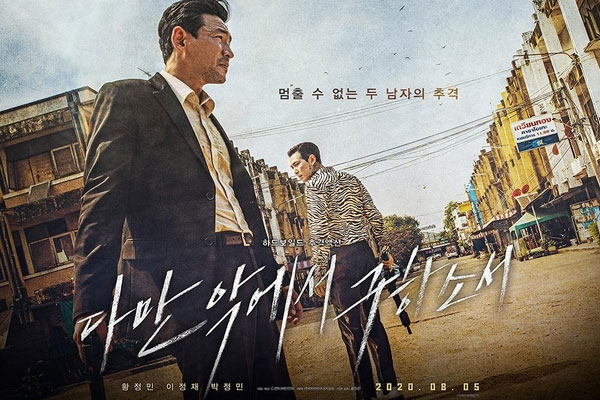 The action flick “Deliver Us From Evil” starring Lee Jung-jae and Hwang Jung-min has topped the local box office for four consecutive days, selling 1.5 million tickets as of Aug. 9.

The movie is directed by Hong Won-chan, who was behind the success of the thriller "Office" (2014).