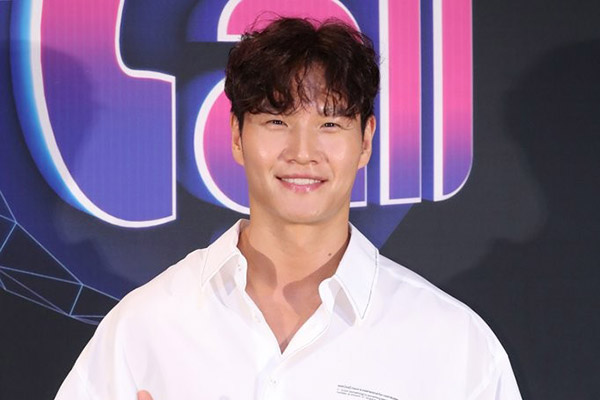 Singer Kim Jong-kook has come back to the music scene, releasing a brand new single “Forget Me Not” last week.

It was the singer’s first solo release in eight years since releasing “Journey Home” in 2012.

Kim took part in the production process for his new single, working with producers TAIBIAN and Bark, well known for their work with April and Yoon Mi-rae.